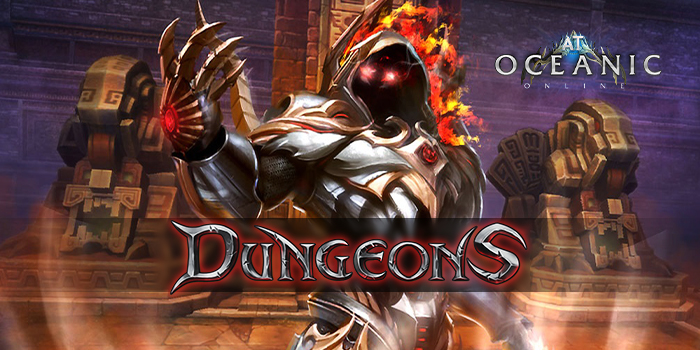 Dimension Jar is a single instance where you will have to fight across 32 floors (another area will be introduced later), with continuous battles (The same style as Infinity)

New Daily Scroll has been added to the daily login reward from there you can obtain:

*Now, When creating a new char on lvl 100, you will receive equipment +5 on your main char

* Oceanic Weapons has been added and Re-Stats

To obtain Oceanic weapons, you will have to access [Oceanic]Revamped Honey Jar Dungeon. As the final reward, you obtain an Oceanic weapon arsenal that has the chance to obtain those weapons and more!!

*Cost of Dragon Treasure Chest has been Highly Increased

*Most of the collection Issues have been fixed; however, a few chars are still bugged. We are looking into that

*Name has been changed to "Authority of the Monarch" it will contain: The Monarch Weapon Box x2

*New Bingo Event has been added

To receive a token to initiate the board, you only need to be online for a specific time

Every time you use a token, a random quest will be provided. After you complete the quest, you will be rewarded with Bingo Coupons

*New AOA Mercs Have been added

*Now, you can obtain up to twilight (low rate) from exchanging up to Phoenix Equipment

*New Oceanic Aura Collections has been added to the collection book

* New Mounts & Decoration has been added to the Alchemy System

Now you can obtain the following mounts:

Casts a curse on a single target enemy decreasing their Action Power. Additionally, it inflicts Guard Dispel and Silences them.

If the target is affected by Lich's "Silence of the Grave" additionally, it decreases the target's Defense.

Revives up to 3 allies in a column. Revived allies then gain Action Power. However, the caster dies upon activating this skill.

(Cannot resurrect allies that have fallen for more than two turns.)

He tosses a rope that rounds up all the baddies, decreasing the Action Power of the entire enemy's formation.

Christine gains an increased chance of triggering an extra attack.

She unleashes a rain of bullets on her enemies, increasing the enemy formation's Combo Count by 1.

*New Platinium Coin has been added

To obtain Lich, you will have to exchange 9999 OC Gold Coins for 1 Plat Coin.

Also, Platinium Coin can be used in alchemy to exchange mounts and decoration.